Towards the end of the previous parashas, Moshe approached Pharaoh, on behalf of H’Shem, saying, “Let My people go, that they may hold a feast unto Me in the wilderness” (Exodus 5:1, JPS 1917 Tanach).  A people, enslaved, for 216 years in Egypt, were about to be redeemed.  Yet, the redemption did not occur in as expedient a manner as Moshe had hoped for it to be.  Rather, Pharaoh increased the workload, by making the people find straw for themselves to make the bricks.  The elders said to Moses and Aaron that they had made them abhorrent in the eyes of Pharaoh (Exodus 5:21).  In turn, Moshe said to H’Shem that the people were being treated worse, and He had not delivered His people at all (Exodus 5:23).

H’Shem responds at the beginning of parashas Va’eira, “’Now shalt thou see what I will do to Pharaoh; for by a strong hand shall he let them go, and by a strong hand shall he drive them out of his land” (Exodus 6:1).  The Sages explain that it was necessary for the full measure of wickedness to be enacted by Pharaoh and the Egyptian people (who were complicit with his decisions), so that the Redemption could begin.  In other words, Pharaoh’s punishment was only meted out, when he showed how cruel he really could be.

H’Shem continues, “I am H’Shem [YHVH]; and I appeared unto Abraham, unto Isaac, and unto Jacob, as G-d Almighty [El Shaddai], but by My name H’Shem [YHVH] I made not known to them” (Exodus 6:3, JPS 1917 Tanach).  The name H’Shem [YHVH] conveys an expression of faithfulness towards the covenant that was made with the Patriarchs.  Although the name does appear in the narrative of the Patriarchs, as if He did use that name with them, the intent of the passage is that the actual covenant was not yet brought about to fruition.  Only now, would H’Shem make His name known to Moshe, inasmuch that Moshe and B’nei Yisrael (the Children of Israel) would see the promise of the covenant given to the Patriarchs – inhabiting HaEretz Yisrael  (the Land of Israel) – be brought into reality. 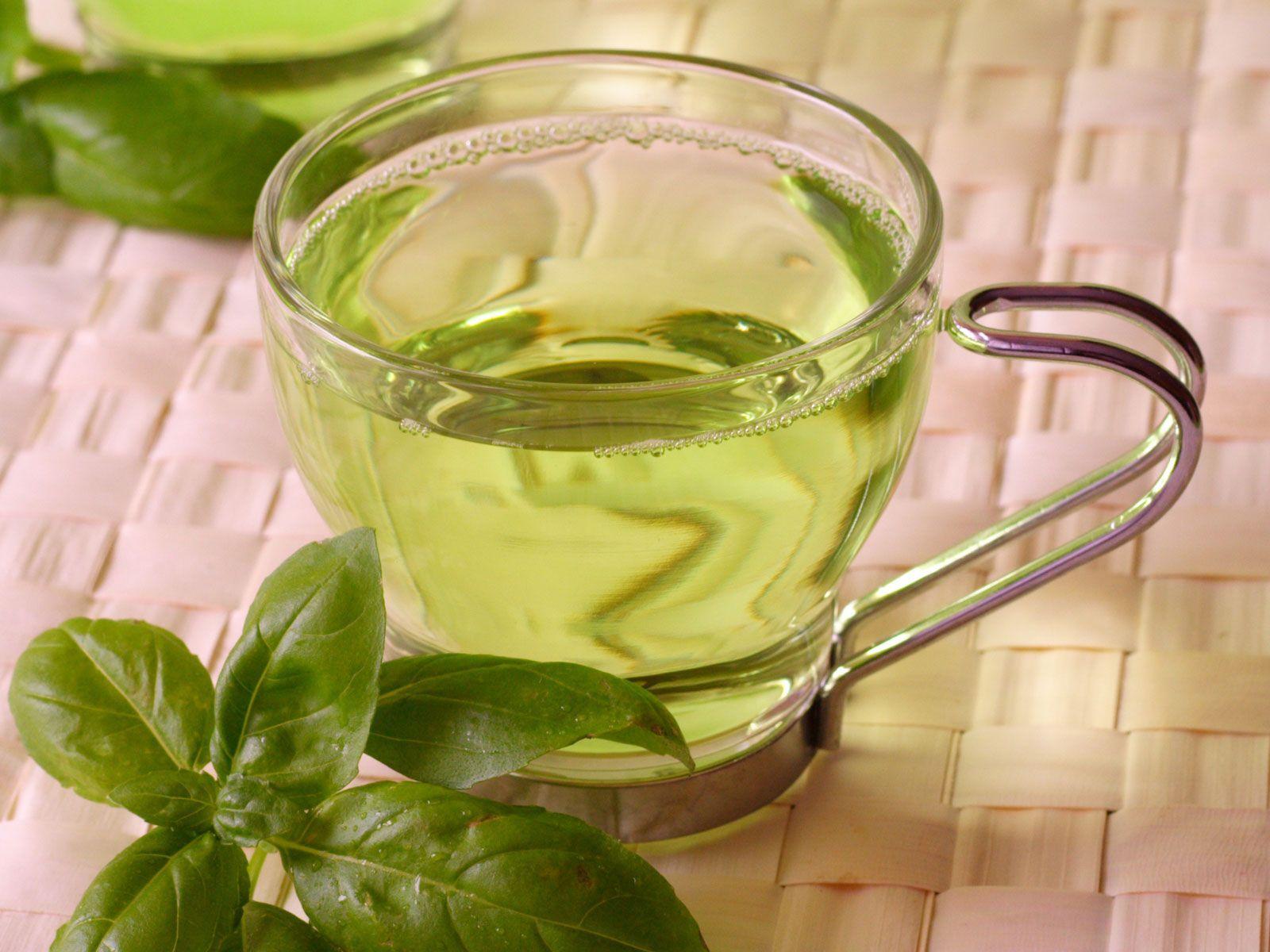